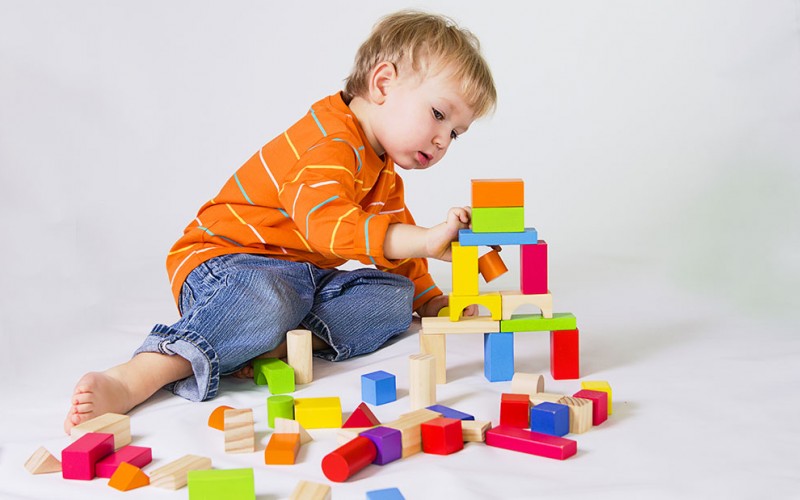 Children have natural love towards songs and music can move them. You may notice the cheerful response of even a toddler to the sound of music even when they don’t understand the lyrics. Studies have shown that music also has a positive impact on the cognitive development of kids. Now, music is widely used to motivate little kids and also to get them engaged in learning activities. They learn not only alphabets, numbers, and words through rhymes, but good habits, social skills, and behavioral skills are also developed through songs and rhymes.

For those who are exploring kid’s songs and music to effective use these in teaching kids, here are some music-oriented activities you can try with the kids:

Play with the songs

Songs help children to memorize structured information, and the repetition in the rhymes make them more engaging and less boring. The more you sing songs with the toddlers, the more they start to remember the info. For example, you can use the “goodbye” and “hello” songs to teach greetings. You can use the “This is the way” action songs to teach them the daily routines. To help them gain more vocabulary, you can play with the catchy tunes like “Twinkle, Twinkle.”

As we can see in preschool classes, children actively involve in singing actively and move with the sounds. Good nursery rhymes are rhythmic and interactive. There are songs with dramatic pauses in between to let the children make a sound or fill the gap with action. Teachers may sing a song and then stop abruptly. The children need to pay attention to the song to identify where it ends and sing along.

These ways, songs can be fun and educative for kids to practice comprehension. On getting them learning the rhymes, you can also engage them by asking the ‘Which’ questions based on the song content as to ‘Where Humpty Dumpty was sitting?’ etc. You can sing the song, again and again; to get them to catch the answers and this way the cognitive thinking ability of the kids grow.

You can also sing a kid song alongside playing a musical instrument like drums, tambourines, or even a beatbox. Initially, you may try practicing imitation and the turn-taking skills with the help of instrument and get your kids also involved. Say, for example, play one beat of the drum and then say “one” and then give them a turn to try the same beat. You may slowly step up to two, three, and more beats and get them to imitate it. You may also help them to distinguish between the changes as fast, slow, soft, loud, and various sequencing.

You may even try simply home-made musical instruments like water glasses to produce musical sounds. So, in many ways, songs and music can be your best tools to help in the learning and development of your children in a great way. This is not only fun, but on doing it effectively, it will make the learning of bigger things in the future much easier and engaging for them.

6 days ago
The Benefits of a Data Space for Investors

2 weeks ago
Choosing the Best Board Portals for Pursuing Tasks